DESIGNED IN MELBOURNE, MADE IN ITALY.

Those magic hours after the school bell sounded for the day is the inspiration for the habbot Autumn 2015 collection, 'After The Bell'.
A time of freedom, fun, imagination and exploration, where creativity was fostered and friendships formed.
At first we'll explore the Games played after the bell and then over the coming weeks pay homage to the Cooking and Craft projects we embarked on.
Do you remember the games you played in those magic hours, after the bell?
And if so, how did they shape the person you are today; your interests, hobbies and passions?
Did dressing up instill a love of fashion or did Domino toppling lead to an appreciation of building or engineering? Did a game of Hide & Seek heighten a sense of adventure, exploring a place where you may never be found? Or did Checkers make you able to critically appreciate the world around you?
For me, I remember not only endlessly filling sketchpads and sewing clothes for my cabbage patch kids, but I also have to admit, I repeatedly counted the coins in my Moneybox... a designer and an entrepreneur in the making!
Games and play may seem so trivial now that we're grown-ups, yet they are still so very valuable to our lives. No matter how old you are, where you live or your circumstances, play can still be part of our lives.
On that note, take a look at our new shoes inspired by Games! 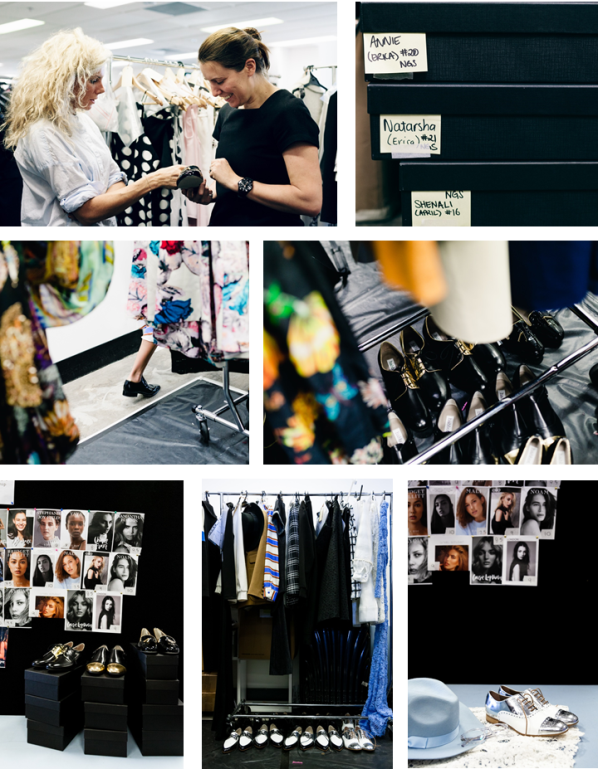 habbot in VAMFF | behind the scenes